You may hear that a particular school “gets good results” or “is good at sport”. But, are those results achieved by all the school's pupils or just a talented few? 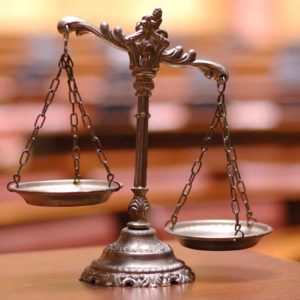 Only 2% of schools can truly claim sporting excellence. And 78% of them are independent. At some point on a school visit you’ll pass a sports trophy cabinet, or something similar. Most likely you won’t miss it because it’s in the main entrance. It will be celebrating pupils’ achievements, which is to be commended. But […] 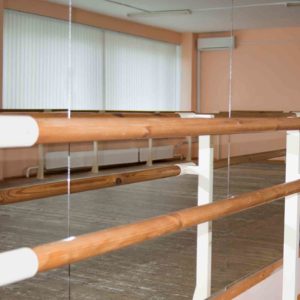 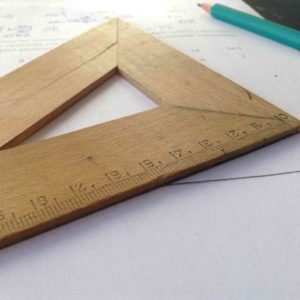