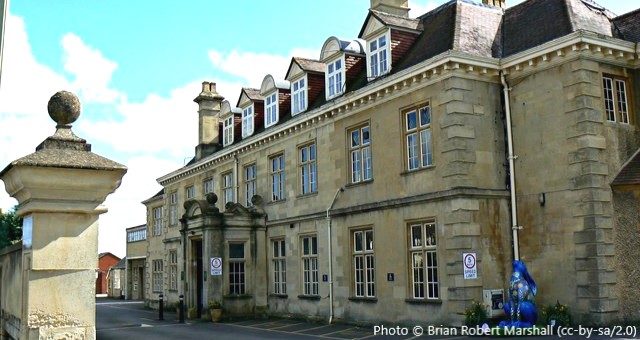 Schoolsmith Score®; 82.
One of the best independent prep schools in Swindon and one of the 8 best primary schools for 7 miles.
On average, 17.2 pupils per class and 11.4 pupils per teacher, from Year 1.
Leavers' destination schools for Cricklade Manor Prep School pupils are mainly grammar and local independent schools. Westonbirt School has become more popular since the school joined the Wishford Schools group. Historically Prior Park College, Dean Close, Cheltenham College, Wycliffe and Marlborough College were popular.
School curriculum is based on the National Curriculum with a teaching style influenced by Guy Claxton's 'Building Learning Power'. The curriculum also includes PSHE, STEAM projects, French. There are over 5 different academic clubs per year group per term.
Specialist teachers for sport, music, art, and languages throughout, and for most subjects from Year 5.
There are regular educational trips for all year groups, and visiting speakers. And residential trips from Year 4. The Friday afternoon Cricklade Activity Programme expands the curriculum with, in particular, crafts and minor sports. The Cricklade Award is an outdoor/leadership programme for Year 6 including bushcraft, canoeing, and first aid.
School offers over 15 different sports. Competitive teams in major sports from Year 3. In recent years the school has enjoyed national success in athletics, fencing.
Art and music are taught as discrete curricular subjects to all pupils. Drama is part of the English curriculum and co-curriculum. Over half the pupils learn a musical instrument (from Year 3). 3 choirs (including a touring Chapel Choir), orchestra and several instrument ensembles. Over 5 different visual and performing arts clubs per year group per term.
Wraparound care from 7.30am to 6.00pm.