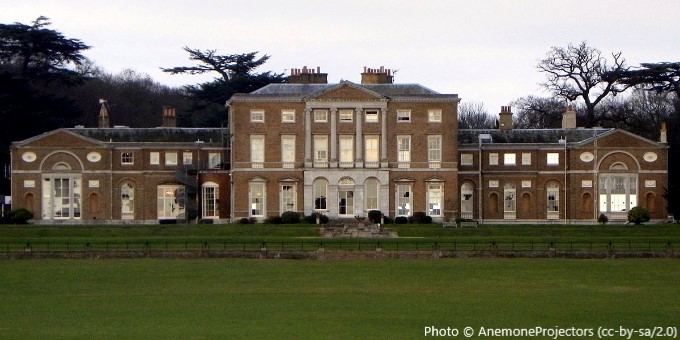 Independent prep school and nursery in Watton At Stone, Hertford.
For pupils aged 3 to 13 years.
Mixed school (about 50%/50%).
Day and boarding school. Around 20% of pupils board, all are weekly or flexi boarders. Boarding starts from Year 3.
Religious character; Church of England.
Non-selective admissions policy.
Large school with an average of three classes per year.
Standalone prep school, not tied to any one senior school.
Fees range from £4,785 (Rec) to £6,395 per term (2021/22). Weekly boarding fees range from £8,010 to £8,215 per term.

Schoolsmith Score®; 89.
One of the best independent prep schools in Hertford and one of the 5 best primary schools for 5 miles.
On average, 16.8 pupils per class and 11.5 pupils per teacher, from Year 1.
Leavers' destination schools for Heath Mount School pupils are one of 30 independent day and boarding schools. Haileybury takes 30% on average, Bishop's Stortford College, Felsted, and The Leys a further 20% between them. On average, 50%-60% (63% in 2020) of pupils win awards and scholarships.
School curriculum is based on the National Curriculum and the ISEB Common Entrance curriculum with some additions and variations. It also includes PSHEE, reasoning, French, Spanish, Latin. There is a small number of academic clubs.
Specialist teachers for sport, music, languages throughout, for art, DT and computing from Year 3, and for most subjects from Year 5.
In Years 7 to 8 pupils can follow the Common Entrance curriculum, or the Heath Mount Libellum which blends core ISEB subjects with a 'Building Learning Power' skills and enquiry based approach to languages and the humanities. It also assesses participation and attainment in non-academic subjects such as art, music, drama, DT, computing, and sport.
School offers over 15 different sports. 3.5 hours of sport per week. Competitive teams in major sports from Year 3. In recent years the school has enjoyed national success in athletics, badminton, golf, swimming.
Art, music and drama are taught as discrete curricular subjects to all pupils. 3 choirs, orchestra and several instrument ensembles. The choir has a strong track record in national choral competitions having won or reached finals in the International Eisteddfod, Llangollen, BBC Children's Choir of the Year, and BBC Songs of Praise School Young Choir of the Year competitions. Over 5 different visual and performing arts clubs per year group per term.
Wraparound care from 7.30am to 6.30pm. Facility for occasional boarding.