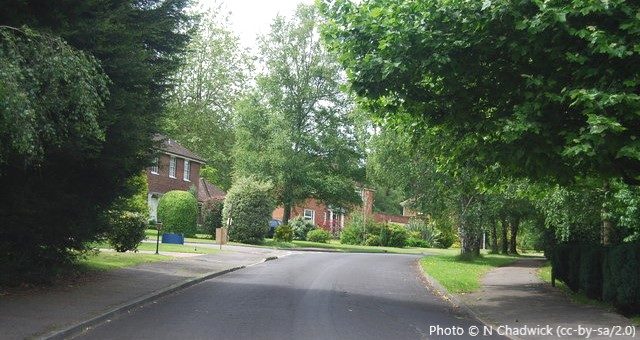 Independent prep school and nursery in Langton Green, Tunbridge Wells.
For pupils aged 3 to 13 years.
Mixed school (about 60% boys).
Day and boarding school. Less than 5% of pupils board, all are weekly or flexi boarders. Boarding starts from Year 3.
Not a school of religious character.
Academically selective intake from Year 3.
Large school with an average of three classes per year.
Standalone prep school, not tied to any one senior school.
Fees range from £3,670 (Rec) to £6,700 per term (2021/22). Weekly boarding fees are £7,995 per term.

Schoolsmith Score®; 90.
One of the best independent prep schools in Tunbridge Wells and one of the 6 best primary schools for 3 miles.
On average, 15.2 pupils per class and 9.6 pupils per teacher, from Year 1.
About 30% of Holmewood House pupils leave for a Tunbridge Wells grammar school at the end of Year 6. Destination schools for the 70% who stay on are one of 20 independent day and boarding schools at Year 8. Eastbourne Collegiate School and Tonbridge School account for 50% of leavers. Mayfield School and Sevenoaks School are also popular. 30-40% of pupils win awards and scholarships.
School curriculum also includes PSHE, French, Spanish, Latin, Greek. There are over 10 different academic clubs per year group per term.
Specialist teachers for music and sport from Year 1, for art, languages, computing, and drama from Year 3, and for all subjects from Year 5.
British Council's International School Award accreditation reflecting the schools 'international mindedness programme'.
School offers over 30 different sports. Competitive teams in major sports from Year 3. In recent years the school has enjoyed national success in football, gymnastics, judo, netball, sailing, shooting, squash, swimming.
Art, music and drama are taught as discrete curricular subjects to all pupils. The majority of pupils learn a musical instrument (from Year 3). 6 choirs, 2 orchestras (including a pre-prep orchestra) and several instrument ensembles. Over 5 different visual and performing arts clubs per year group per term.
Out of school hours care from 7.30am to 6.00pm. Facility for occasional boarding.