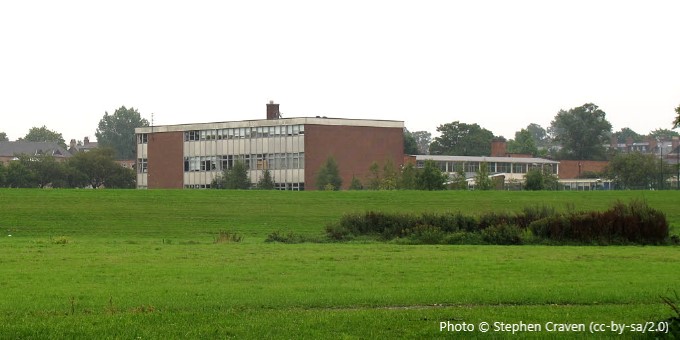 Independent prep school and nursery in York.
For pupils aged 2 to 13 years.
Mixed school (about 60% boys).
Day and boarding school. Less than 5% of pupils board, 50% are full boarders and 50% are weekly or flexi boarders. Boarding starts from Year 6.
Religious character; Church of England.
Academically selective intake.
Large school with an average of three classes per year.
Junior division of St Peter's School, an all-through school to age 18.
Fees range from £2,975 (Rec) to £5,160 per term (2020/21). Full boarding fees range from £7,990 to £8,820 per term.

Schoolsmith Score®; 87.
One of the best independent prep schools in York and one of the 3 best primary schools for 1 mile.
On average, 13.4 pupils per class and 9.2 pupils per teacher, from Year 1.
At the end of Year 8 most pupils go from St Peter's 8-13 to St Peter's 13-18, a school with a track record for academic achievement. Prep pupils don't need to sit Common Entrance exams.
School curriculum also includes PSHE, philosophy, French, Spanish, German, Latin. There are over 5 different academic clubs per year group per term.
Specialist teachers for sport, music and languages throughout, for art, DT, computing and drama from Year 4, and for most subjects from Year 5.
School enhances the curriculum with educational trips, visitors and residentials for the senior pupils. Forest School for the youngest pupils.
School offers over 15 different sports. Competitive teams in major sports from Year 3. In recent years the school has enjoyed national success in athletics, cricket, netball, rugby 7s.
Art, music and drama are taught as discrete curricular subjects to all pupils. Over half the pupils learn a musical instrument (from Year 3). 3 choirs, 2 orchestras and 15 instrument ensembles. Over 5 different visual and performing arts clubs per year group per term.
Attractive buildings and setting. Facilities are among the top 15% of prep schools.