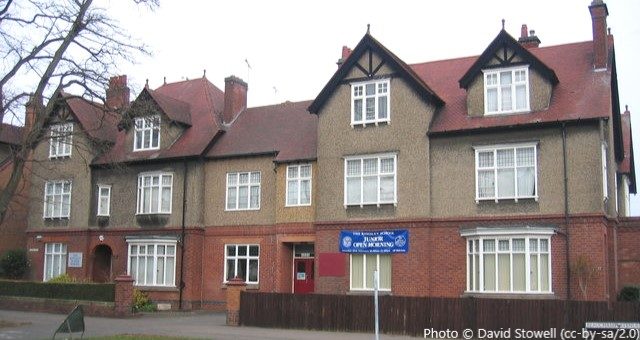 Independent prep school and nursery in Leamington Spa.
For pupils aged 2 to 11 years.
Mixed school (over 90% girls).
Day school.
Religious character; Church of England.
Academically selective admissions policy.
Small school with an average of one class per year.
Prep school to The Kingsley School, an all-through school to age 18.
Fees range from £3,749 (Rec) to £4,365 per term (2021/22).

Schoolsmith Score®; 79.
One of the best independent prep schools in Leamington Spa and one of the 3 best primary schools for 0.5 miles.
On average, 13 pupils per class and 8.7 pupils per teacher, from Year 1.
At the end of Year 6 most Prep School pupils move up to The Kingsley School, Leamington.
School uses a thematic curriculum for all year groups. Curriculum also includes PSHE, French, Spanish. There are over 10 extra-curricular academic clubs per year group per term.
Specialist teachers for sport, music and languages throughout.
The school is a member of the Round Square Organisation, a network of 150 schools worldwide committed to practical, cross-cultural and collaborative education, based on six IDEALS (International, Democracy, Environmentalism, Adventure, Leadership, Service).
School offers over 15 different sports. Representative teams in major sports from Year 3.
Art, music and drama are taught as discrete curricular subjects to all pupils. Choir and several instrument ensembles. Up to 10 extra-curricular creative and performing arts clubs per year group per term.
Every pupil gets the chance to represent the school every term. An all inclusive policy.

Find another school near The Kingsley Preparatory School, Leamington Spa