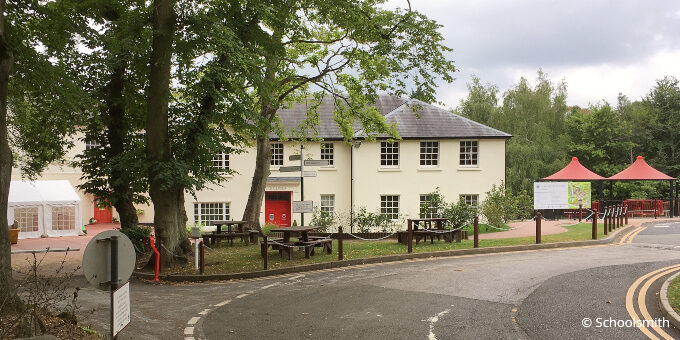 Schoolsmith Score®; 81.
One of the best independent prep schools in Birmingham and one of the 3 best primary schools for 0.5 miles.
On average, 19.2 pupils per class and 12.3 pupils per teacher, from Year 1.
Popular Hallfield School leavers' destinations are the King Edward VI Grammar schools, the King Edward's/King Edward VI independent schools, Solihull School, and Edgbaston High. However, pupils have gone on to over 30 different grammar and independent schools. 40-50% of pupils win awards and scholarships. The average grammar school pass rate is in the high 90%s. To provide more choice, Hallfield Seniors opened in Sep 2020 to provide a route for Year 9 entry into boarding schools.
School curriculum follows the National Curriculum and the ISEB Common Entrance curriculum. Subjects are mainly taught separately, with enquiry skills developed through cross-curricular humanities (to Year 4) and STEM (Years 5 and 6). The curriculum also includes PSHE, reasoning, French, Spanish. There is a small number of academic clubs. In recent years the school has enjoyed national tournament success in chess, maths.
Specialist teachers for sport, music, languages, art, DT and computing throughout, and for all subjects from Year 5.
The school expands the curriculum through Enrichment Afternoons for all year groups. Options include Forest School, philosophy for children, animal care, first aid, politics, Latin, drama, study skills, and journalism.
School offers over 10 different sports. Competitive teams in major sports from Year 3. In recent years the school has enjoyed national success in squash.
Art and music are taught as discrete curricular subjects to all pupils. Drama is part of the co-curriculum. Two choirs, orchestra and three or four instrument ensembles. There are also some visual and performing arts clubs.
Wraparound care from 7.30am to 6.00pm. The nursery is open for 48 weeks of the year.

Find another school near Hallfield School