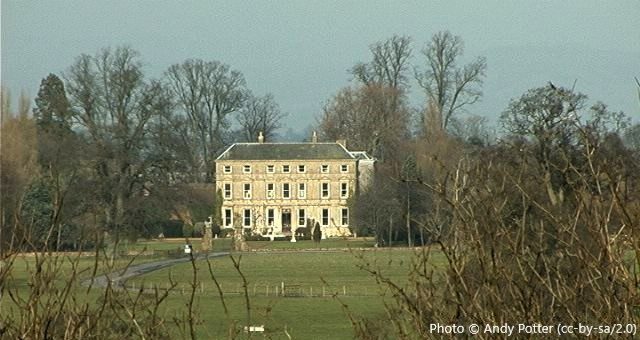 Schoolsmith Score®; 93.
One of the best independent prep schools in Yeovil and one of the 6 best primary schools for 10 miles.
On average, 13.9 pupils per class and 9.4 pupils per teacher, from Year 1.
At the end of Year 8, 30% of Hazlegrove Prep pupils go on to King's Bruton, the senior school. King's Taunton, Sherborne and Bryanston are also popular. 70% win scholarships, 15% academic.
School curriculum also includes PSHE, French, Mandarin, Latin, Greek. School participates in the Eco Schools programme, the Forest School programme (pre-prep) and curricular outdoor education to Year 5. There are over 10 different academic clubs per year group per term.
Specialist teachers for music, drama and sport throughout, for science, computing and art from Year 3, and for most subjects from Year 5.
CReSTeD recognised dyslexia facility.
School offers over 25 different sports. Competitive teams in major sports from Year 3. In recent years the school has enjoyed national success in athletics, cricket, cross country, hockey, judo, karate, squash.
Art, music and drama are taught as discrete curricular subjects to all pupils. The majority of pupils learn a musical instrument (from Year 3). 5 choirs, orchestra and 10 instrument ensembles. Over 5 different visual and performing arts clubs per year group per term.
Attractive buildings and setting. Facilities are among the top 5% of prep schools.