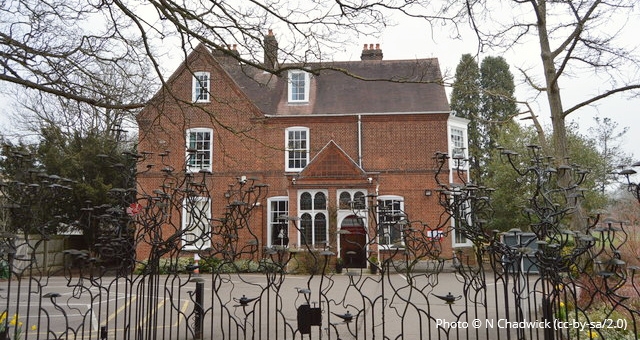 Schoolsmith Score®; 89.
One of the best independent prep schools in Cambridge and one of the 3 best primary schools for 0.5 miles.
On average, 17.5 pupils per class and 10.3 pupils per teacher, from Year 1.
About 50% of St Faith's School pupils head to co-foundation school The Leys School for Year 9, having won a place in Year 6. Other destinations include Cambridge schools such as The Perse School, Stephen Perse School, and St Mary's School (20% between them). Some pupils head to a range of Home Counties/East of England boarding schools. Up to 50% of pupils win awards and scholarships.
School curriculum is based on the National Curriculum and also includes engineering, PSHCE, French, Spanish, Latin. There are up to 10 extra-curricular academic clubs per year group per term.
Specialist teachers for sport, music, and languages throughout, for engineering, computing, and art from Year 3, and for most subjects from Year 5.
School seeks to promote thinking, enquiry, and project skills through skills-based cross-curricular opportunities such as the 'creative curriculum' in pre-prep, engineering from Year 3, humanities (Years 3 to 5), and the eight whole-school enrichment days per year.
School offers over 15 different sports. Competitive teams in major sports from Year 3. All pupils have the opportunity to represent the school. In recent years the school has enjoyed national success in athletics, badminton, gymnastics, hockey, netball, sailing, trampolining.
Art, music and drama are taught as discrete curricular subjects to all pupils. All pupils learn an instrument in class and most take extra-curricular instrument lessons from Year 3. Three choirs, orchestra and up to 20 instrument ensembles. Up to 10 extra-curricular creative and performing arts clubs per year group per term.
Wraparound care from 7.20am to 5.30pm (pre-prep) or 6.00pm (prep). Minibus service.